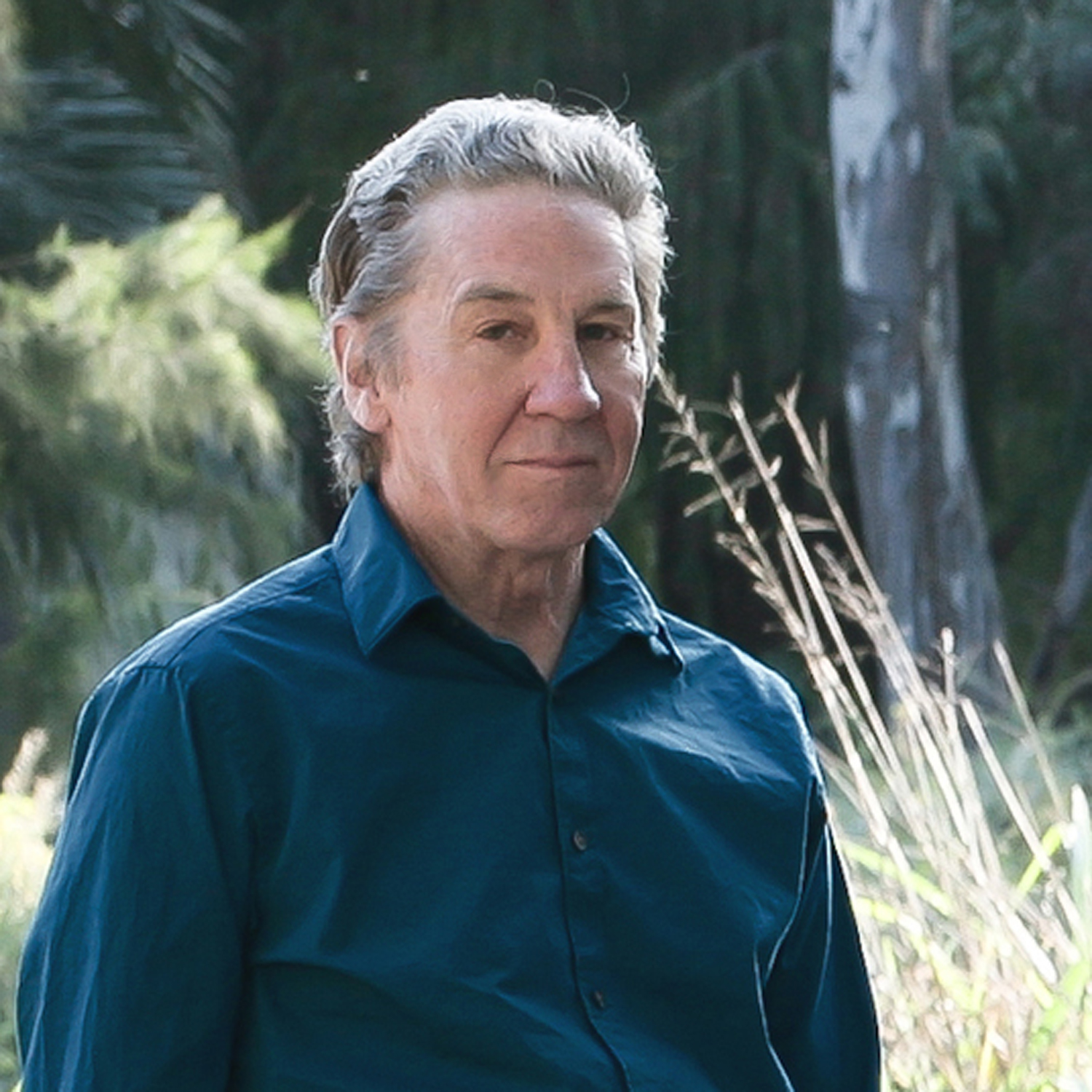 Billy Graham:
Billy has been involved in Gospel Music since 1997. Working for many years as a soloist, he performed for many years at concerts with The Regents, as a special guest soloist, and throughout churches in Southern California. Billy Joined Gateway in 2017 and sings baritone in the quartet, as well as performing duet dates with Kevin. 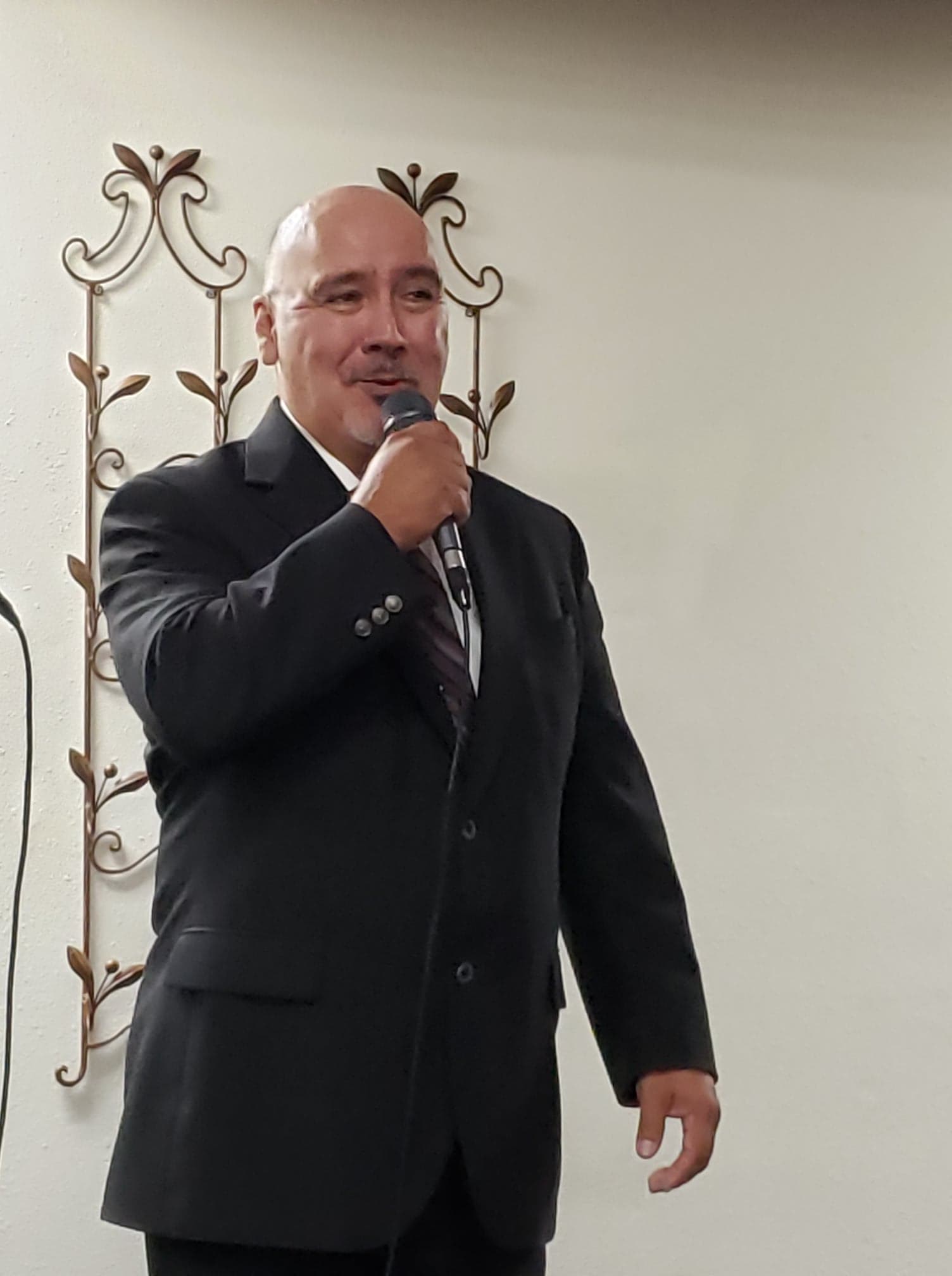 Gilbert Ramirez, Jr.
When it comes to bass singers, you won’t find very many who can fill the part better than Gil. You have heard him with a few groups through the years. He currently sings bass with “Evidence Quartet” as well as singing bass with, and being on of the founding members of Gateway. 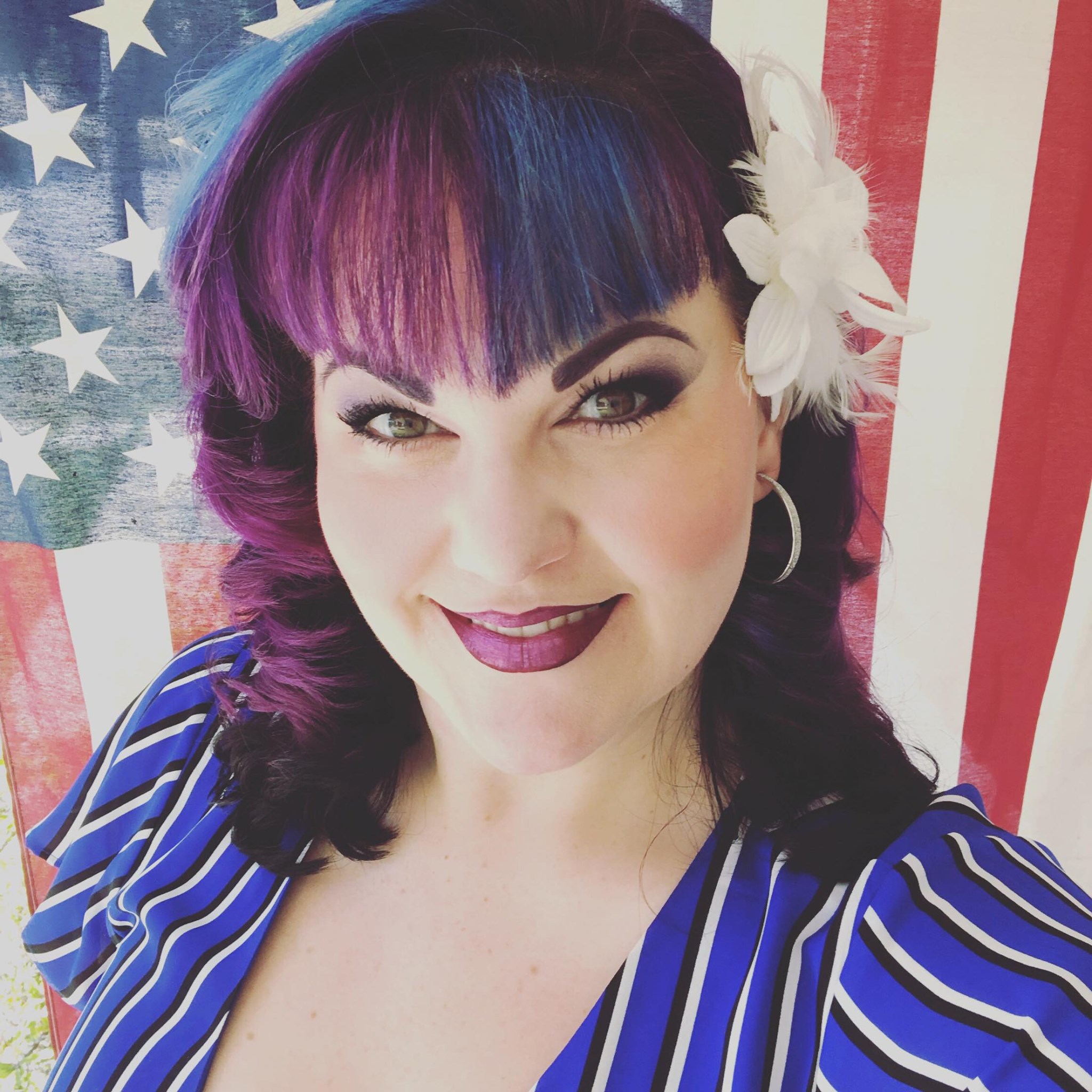 Heaven Shane:
We met Heaven recently and fell in love with her and her amazing vocal ability. With a sweet demeanor and a big voice, we are so glad to have Heaven as a member of our ministry team. 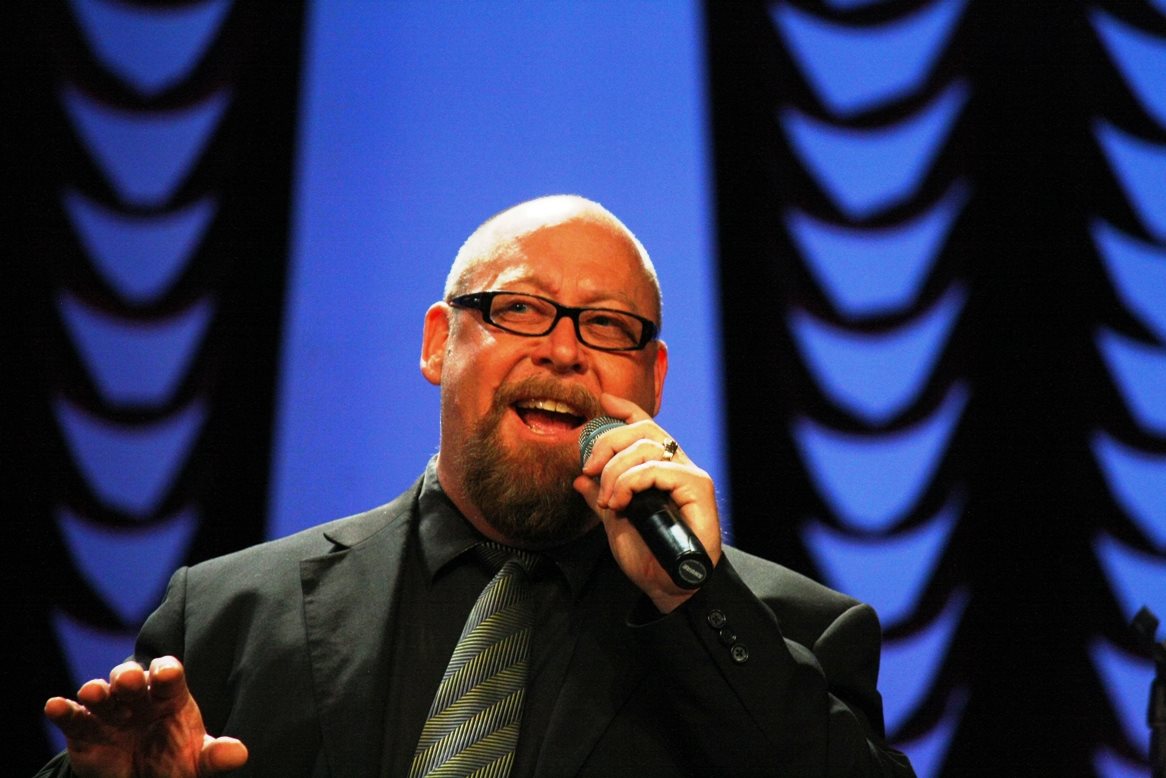 Patti Miller Whitley:
If you have been around Southern California Gospel Music, you know that Patti has an amazing, smooth voice and such a beautiful spirit. She grew up singing with her family and they still continue to sing a few dates every year. Patti is a member of the group Redeemed 4, a quartet from Southern California, and between those two groups, she still finds time to work with our Ministry. Patti fills out the top vocals in our Trio 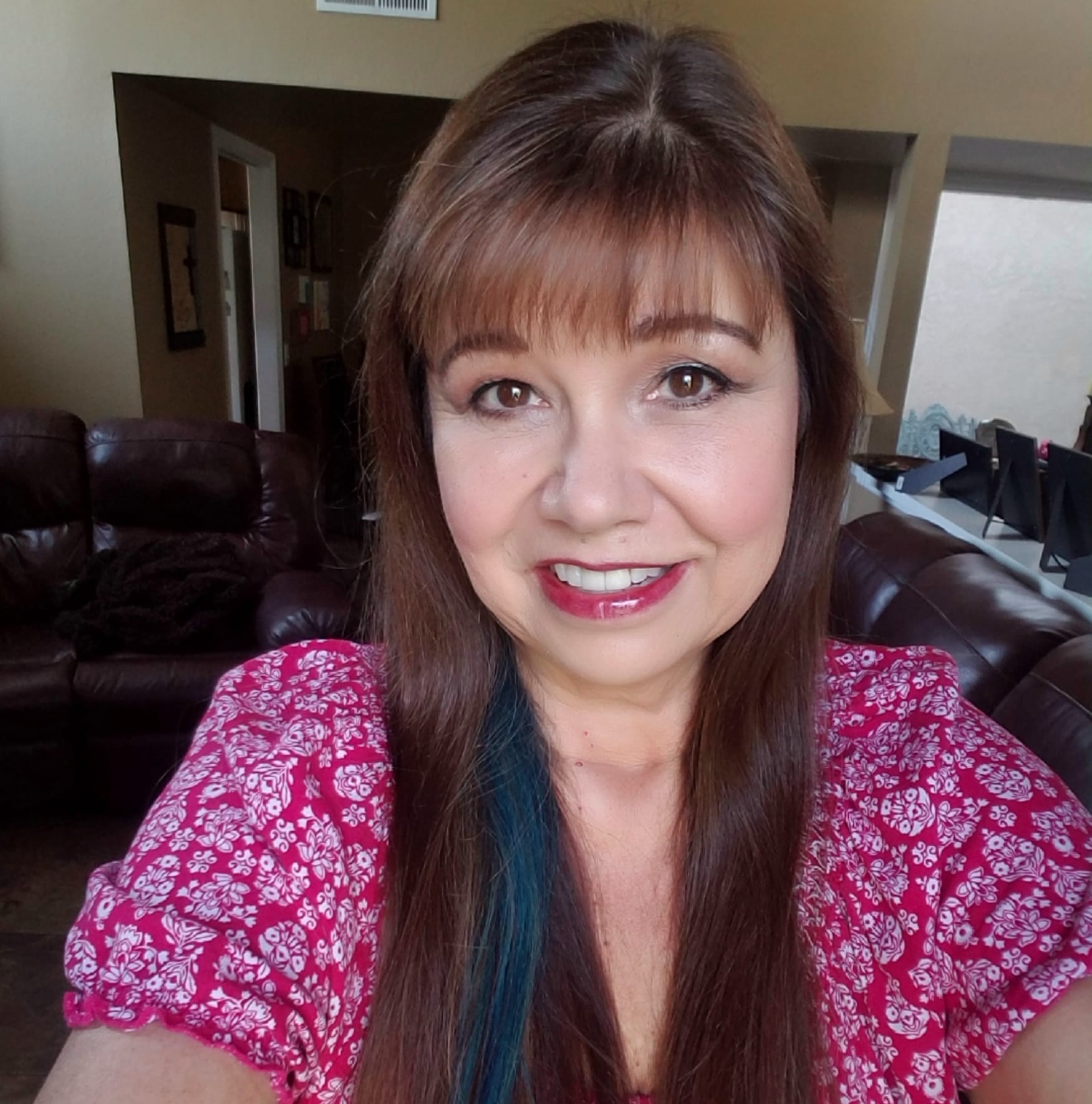 Pam Hunter Layne:
Pam is no stranger to the followers of Gospel music here in California. Pam currently sings with “The Blue Diamonds”, but her history in Gospel Music runs deep. She sang with Direction unlimited in her early years of singing, then when a position opened in her father’s group, “The Crownsmen” she stepped into the tenor position. Her beautiful rich voice and amazing vocals earned her the “Favorite Male Tenor Award” from the Western State Quartet Convention. (yes you read that correctly. She won out over all the men that year!) From there she helped formed the trio, Harvest. After taking time off to raise her family, she is back and blessing people with her Voice. Pam sings in our Trio.